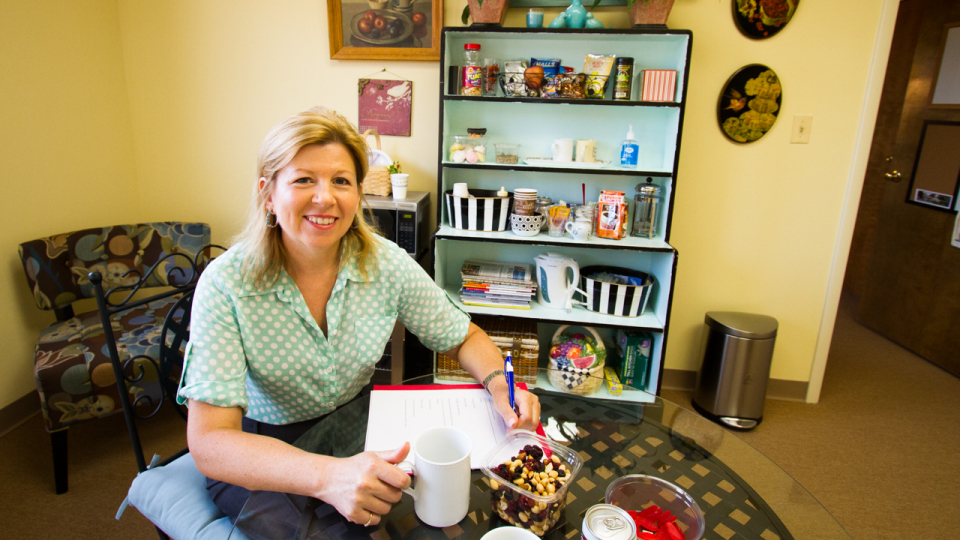 Judith Beebe, M.A., LMFT is a Psychotherapist in Princeton, NJ. Judy received her B.A. with a major in Psychology and a minor in Sociology from Bucknell University in 1983. She received her M.A. in Marriage and Family Therapy and Human Development from the University of Connecticut in 1985. Judy has worked in private psychotherapy practice in Tokyo and New York City, and in group practice in New York City.

Judy provides general psychotherapy and marriage counseling focusing on couples in conflict, bi-cultural and bi-traditional couples, and blended families. Judith is a clinical member of AAMFT, the American Association of Marriage and Family Therapists, and is a licensed marriage and family therapist in New Jersey, New York, and Connecticut.

Judith Beebe’s practice includes clients with diverse relationship histories; traditional and non-traditional couples and family groups; people of all religious faith traditions, or with no faith perspective, as well as people from all ethnic and socioeconomic groups.

Judy is a consulting therapist with the Montgomery Alliance for Drug and Alcohol Abuse Prevention.

© 2023 Judith Beebe. All rights reserved.
Did you know? Judith Beebe offers empathetic and effective psychotherapy in Princeton, NJ and by Skype. Read More →