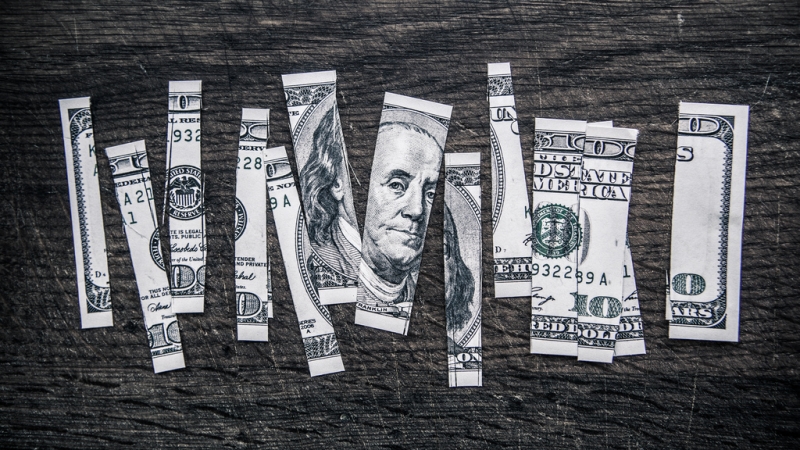 Some readers may be old enough to remember former President Bill Clinton’s slogan during his first election campaign in 1992, “It’s the economy, Stupid!” I remember the era fairly well, and was surprised at that time by the huge popularity of what I considered to be a rather insulting message, aimed at the Republican administration. When there is a distressing national problem, it seems natural to want to find the origin of that problem as the first step toward solving it. But finding where the problem started is just the beginning of the process of changing things for the better. The same thing is true in close relationships. Finding the origins of problems is basic to what we do in psychotherapy. But there is so much more.

Asking and receiving forgiveness are two of the most healing gestures that people can make, as is learning how to extend grace when one is the injured party. Sometimes in therapy, the person or persons who were the offenders are no longer living, or communication has been cut off for some other reason. In these cases, the therapist can help those who are present in the situation to move forward. Some problems are no one’s personal responsibility, such as natural disasters. In all of these types of situations, problem solving is a large part of the healing process. All of the family members can be figuratively on the same side of the bargaining table, with the problem on the other side, and if the timing is right for this, it clears the way for powerful change to occur. Then people feel that their close relationships got stronger as a result of working through problems together. One of the largest benefits of therapy, aside from the things one does in therapy, is the hope that comes from not having to face problems alone. Many of my clients mention at the beginning and end of therapy that they value the input from a neutral, non-blaming party.

Very few of my clients want to linger in the blame stage, because blaming makes people want to be isolated, just when they need each other most. People want to give and receive forgiveness, make peace, and move forward toward problem-solving, and learn how to appreciate each other more. If this approach to resolving issues could be applied on a national level, just imagine what progress we could make as a nation, with problems such as the current economic crisis. In the past weeks, we have all heard the Republicans blamed, and we have heard the Democrats blamed. We have heard corporations blamed, and individuals blamed, rich folks and the working class. A few individuals have acknowledged personal responsibility, and for this they deserve respect. There have been some solutions proposed, but how much forgiveness has been extended to those who were greedy or short-sighted? Only after forgiveness has been extended across various lines of culture and power, can Americans get on the same side of the table, face the problem squarely on the other side, and generate some solid and lasting solutions. We need to say, “It’s the stupid economy” and then work together on how to make OUR stupid economy work better.

Getting back to the “micro” level, it is good to imagine forgiveness within our own close relationships—forgiveness for problems that occur during this difficult economic time, such as layoffs, credit card problems, loss of retirement savings in the stock market, and mortgage problems. Acknowledging personal responsibility and extending forgiveness can establish peace in our close relationships, and lead to creative problem-solving. Recognizing when the problems are no one’s fault can be a big part of the healing and recovery process too. A successful healing process can make people more resilient and resourceful in the face of future problems, and can even help people to begin to resolve their deeper spiritual questions. By contrast, remaining mired in the blame game, with perpetual “bad guys” and victims, solves nothing. As more of my clients are affected by the recent economic hardships, I hope and pray along with them that the most dire economic predictions never become reality. But I am very curious and hopeful about the creative solutions American households can generate when we blame the “stupid economy” and not each other.